On Writing by Stephen King 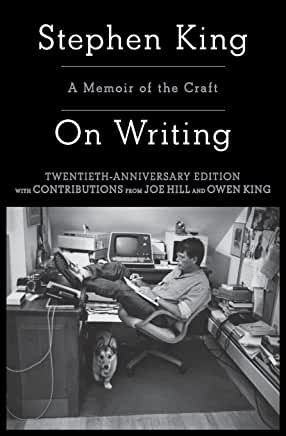 An informative and, at times, hilarious book on writing.

Highly recommend for anyone wanting to learn the craft of writing, especially fiction.

If you want to be a better non-fiction writer, On Writing Well is one of the best books on the topic. For a grammar book with humor, Dreyer's English is my go-to.

This is my book summary of On Writing by Stephen King. My summary and notes include the key lessons and most important insights from the book.

On Living :  A Postscript