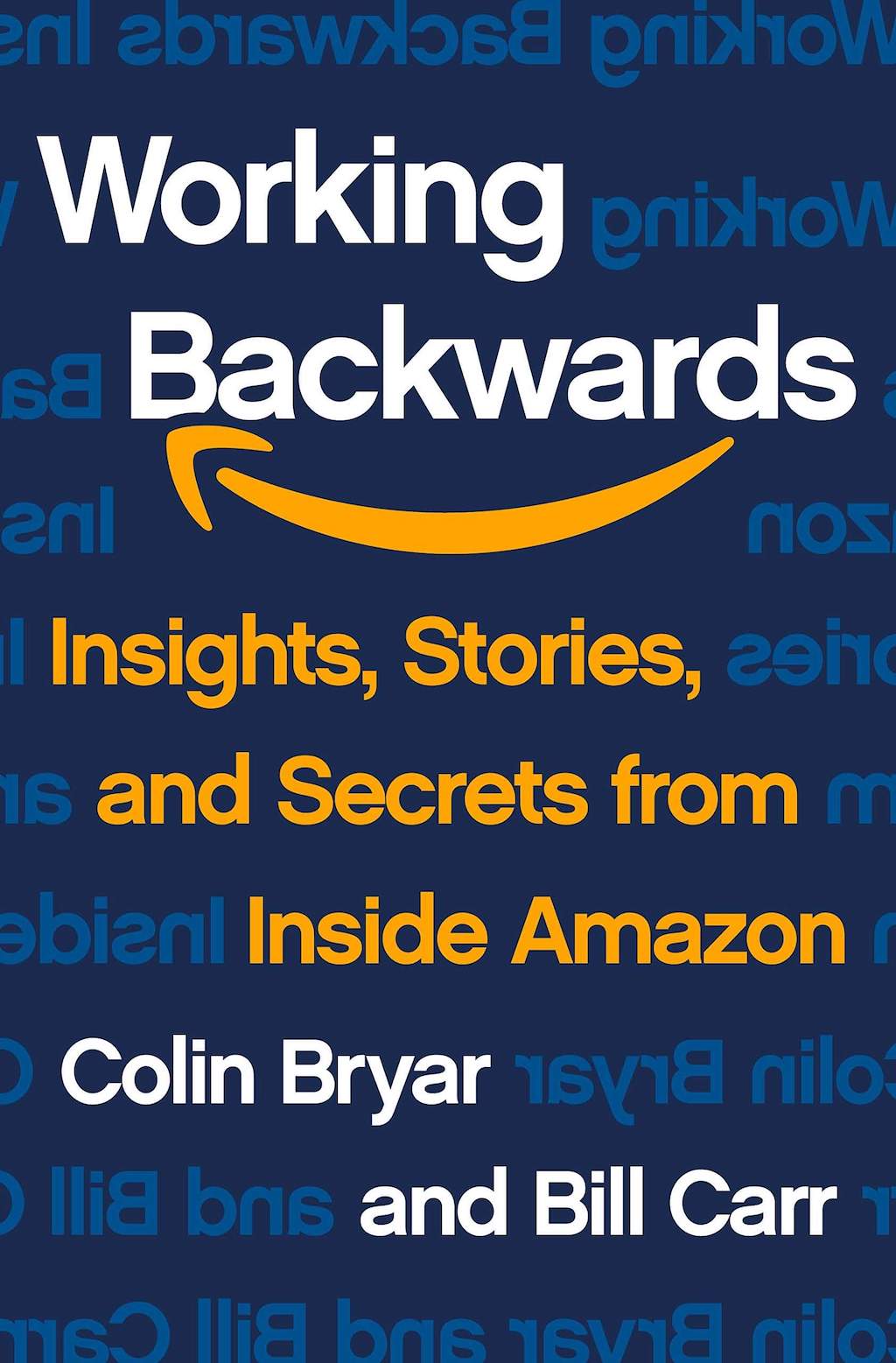 If you love business, and life, this book contains more wisdom than meets the eye.

For the first time ever, Amazon’s 14 leadership principles are illustrated with real-world in-the-room examples.

Written by former executives who worked directly with Jeff Bezos. This insider's guide shares what “Being Amazonian” is like.

If you like marketing, The 22 Immutable Laws of Marketing has the best marketing mental models.

Part One: Being Amazonian

Introduction to Part One

The Bar Raiser provides teams with methods to make the strongest hires efficiently and quickly, but without cutting corners.

The basic premise is, for each initiative or project, there is a single leader whose focus is that project and that project alone, and that leader oversees teams of people whose attention is similarly focused on that one project.

We found, instead, that a six-page narrative by a given team is the method that best enables everyone in a meeting to get up to speed quickly and efficiently on the project that team is working on.

Our emphasis is on what we call controllable input metrics, rather than output metrics.

The main components of an OP1 narrative are:

The Effects of Personal Bias and Hiring Urgency

Hiring at Amazon Before the Bar Raiser

There are eight steps in the Bar Raiser process:

The method that Amazon interviewers use for drilling down goes by the acronym STAR (Situation, Task, Action, Result):

Hire and Develop the Best

Better Coordination Was the Wrong Answer

A two-pizza team will:

Fitness Functions Were Actually Worse Than Their Component Metrics

The end of PowerPoint at S-Team Meetings

Jeff offered a short explanation of the reason behind the change.

How to Write an Effective Six-Pager

Start with the Desired Customer Experience

Trial and Error, Then Success

Where Are the Mock-Ups? Bill and the Launch of Digital

The Features and Benefits of the PR/FAQ

These consumer questions will enable you to identify, the core customers by filtering out those who don't meet the product constraints.

Manage Your Inputs, Not Your Outputs

The WBR: Metrics at Work

Anatomy of a Metrics Chart

Data Combined with Anecdote to Tell the Whole Story

One Amazonian still recalls those disaster meetings even though they occurred more than 15 years ago. He said,

Making the Turn to Digital

The Startup Phase for Amazon Digital Media and Devices

The need for Growth

Amazon customers cared about three main things that we could deliver for them:

There Was a Catch

Unbox: A Misstep on the Long and Winding Road to the Living Room

The Issue of Rights

The Primitives Are Known, They Just Haven’t Been Exposed as Web Services

AWS as It Started

Being Amazonian Beyond Amazon

Here are a few suggestions: